Welcome to the
Heart of Florida
Walk to Emmaus 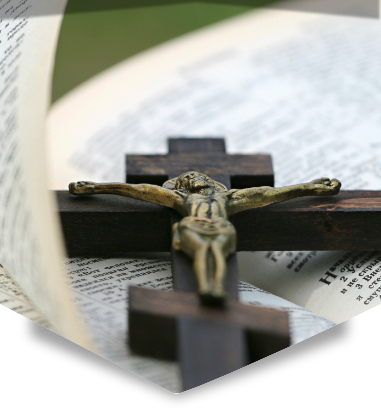 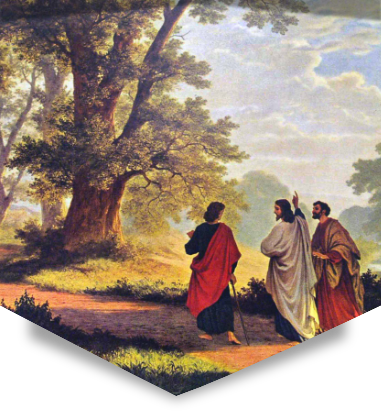 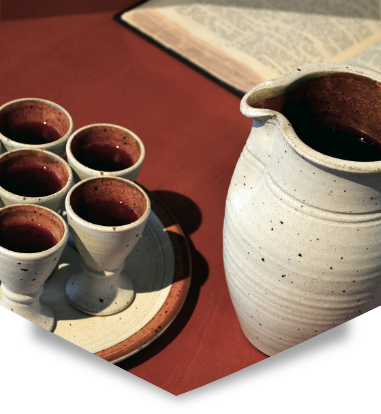 Empowering leaders to be the hands and feet of Christ.

Welcome to the Heart of Florida
Walk to Emmaus

The Walk to Emmaus is an invitation for a journey with Christ, an experience of Christian spiritual renewal that begins with a three day short course in Christianity. The Walk to Emmaus is a once in a lifetime experience designed to inspire, challenge and equip local church members for Christian Action, and Discipleship in their homes, churches, communities and places of work.

“The Walk to Emmaus is an adaptation of the Roman Catholic Cursillo (pronounced cur-SEE-o) Movement, which originated in Spain in 1949. Cursillo de Cristianidad means “little course in Christianity.” During the 1960s and 1970s, the Episcopalians and Lutherans, along with several nondenominational groups, such as Tres Dias, began to offer Cursillo. In 1978, The Upper Room of the General Board of Discipleship adapted the program for a primarily Protestant audience and began to offer it under the name The Upper Room Cursillo. In 1981, The Upper Room made further adaptations and changed the name of the program to The Upper Room Walk to Emmaus. In 1984, The Upper Room developed a youth expression of Emmaus called Chrysalis.”

– from What is Emmaus?
Copyright The Upper Room

You might say Heart of Florida Walk to Emmaus began April 15, 1999, with HoF men’s Walk #1. But of course the story begins long before that. For me, Jim Hatch, the story begins in October of 1988 when I attended Madisonville, Kentucky Walk # 32.

My nitty gritty encounter with God came at the very beginning of the weekend – in chapel on Thursday night. While most pilgrims are wondering what in the world they’ve gotten themselves into and are still trying to decide whether they’re going to stay or leave, I was already having my dying moment. While all the others had left the chapel and were obediently heading for bed in silence, I took the lay director up on his invitation to remain behind in the chapel. It was God’s timing; God’s plan. The ‘stuff’ I needed (or God needed) to deal with were dealt with right then and there. For some, God peels the layers back slowly before getting to the heart of the matter. That weekend God had other plans for me and needed to get my personal needs and issues taken care of right away. That was Thursday night.

Friday morning in chapel God spoke to me. “Pay attention to what goes on here because you’re going to start a community like this somewhere.” From that moment and for the next 8 years while I was a pastor in that Kentucky town I knew that someday God was going to send us somewhere to begin a Walk to Emmaus Community. I spent the next 8 years in training, learning, taking good notes. I was blessed to be able to begin the Chrysalis community in that town the very next year. I helped plant Emmaus communities in Paducah and Bowling Green. I helped design and implement a new movement: The Great Banquet, and its youth component, Awakening. Before coming to Bartow we had begun Great Banquet movements in Bartlett, Tn, Valparaiso, and Zionsville, IN. In 1996 God’s time had come for us to leave Kentucky for Florida.

On a Monday morning in July of 1996 I announced to my pastors’ prayer group (my reunion group) that God had called us to a church in a small Florida town. My best friend at the time was pastor of the Assembly of God church. He asked me the name of the town and when I told him his jaw dropped. He proceeded to name a dozen people who had been part of our Emmaus community there but had moved to… Polk County, Florida! Cathy and I would make numbers 13 and 14! All from the same Emmaus community in Kentucky and all now within 20 miles of each other in Polk County. And all within a year’s time. Four more would move here within a year after we did. Now there were 18! A readymade steering committee.

I tell you that to remind myself and to be sure that you know this one core truth: Heart of Florida Emmaus was God’s plan, God’s work. And we have the grace of serving god through it!

Upon my arrival in August of 1996 I immediately began to sponsor pilgrims from our church to go to Aldersgate and Suncoast Emmaus. From those communities I began gathering names of other Polk County folks who had attended a weekend. I discovered that there was a sizeable Emmaus group in Lake Wales and a good number of Via De Cristo folk in Ft. Meade. In July of 1997 God brought my brother Roy Lowe to Bartow. Now I had another pastor who shared the vision. Roy had made his Walk at Aldersgate Emmaus in 1996.

A year later, in 1998, we were ready to take the next step. We sent an invitation to the mailing list we had been able to assemble. We had no idea what kind of response we would have. Would we have a dozen people? Maybe two dozen would be good. On Saturday, June 14, 1998, 75 people gathered at 1st Presbyterian Church of Bartow to get to know each other and pray together about beginning our own Emmaus community. From that group a steering committee was assembled and the work began leading up to Heart of Florida Emmaus Walk # 1, April 15-18, 1999.

That is the short version. There are many, many more miracles and stories that could be told to underscore that this community you know as Heart of Florida was God’s idea from the start and still. It is not our community to possess or control!

Perhaps the greatest miracle is the fact that when we first began to meet and talk and plan we were 15 people who came from 5 different movements (Walk to Emmaus, Cursillo, Great Banquet, Tres Dias, and Via De Cristo) and 8 different communities all with different traditions. And each of us thought our tradition, our model was the best. But I can tell you that by the time HoF #1 took place you would not find a more unified body of believers. Believe me we had some strong personalities on that steering committee but the Spirit knit us together.

Our first meetings took upwards of three hours on Saturdays. We didn’t just begin with a brief devotion by one of the clergy. We went into the sanctuary and we devoted ourselves to prayer and worship. We checked our traditions and preferences at the door and we focused on the One who had called us together. He made it happen!

This is the heritage you are part of in Heart of Florida Walk to Emmaus. 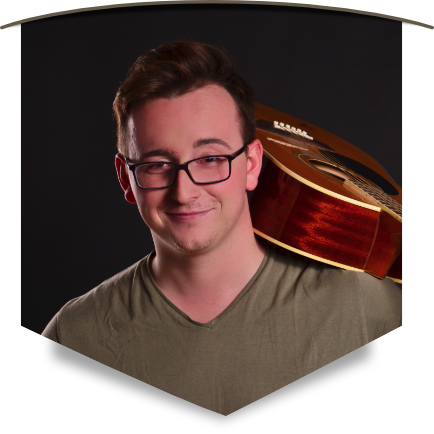 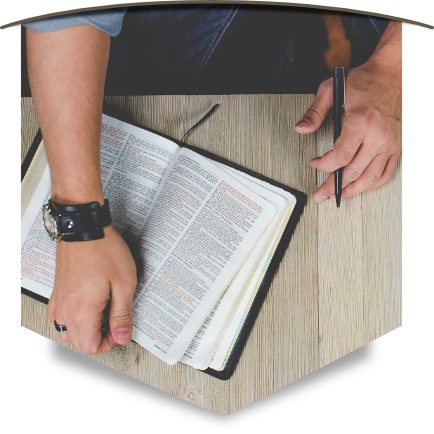 “Now that same day two of them were going to a village called Emmaus, about seven miles from Jerusalem. They were talking with each other about everything that had happened. As they talked and discussed these things with each other, Jesus himself came up and walked along with them;”

Serving on a Team

The Walk to Emmaus is a once in a lifetime experience designed to inspire, challenge and equip local church members for Christian Action, and Discipleship in their homes, churches, communities and places of work. ...Read More.

You might say Heart of Florida Walk to Emmaus began April 15, 1999, with HoF men’s Walk #1. But of course the story begins long before that. ...Read More.

If you have questions or comments about any of our walks or gatherings, contact us!